Learn more about who we are and what we do!

Tri-Cities Transgender is a transgender-led organization based in Johnson City, Tennessee. With the help of allies, we seek to increase equity, support, and viable resources. Through support groups and events created to increase positive visibility, we strive to promote social justice while ensuring the safety and stability of trans people across Appalachia.

Meet the people behind our mission! 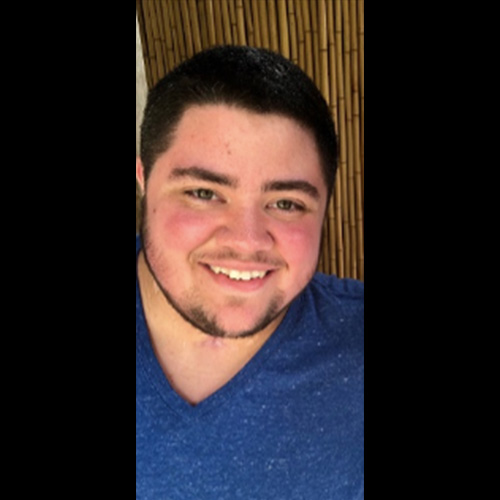 Max S. is a binary trans man whose sexuality can be best described as wiggly hand gesture. His pronouns are he/him/his. He is in a polyamorous triad with two cisgender women. He has one step child, a pupper, three house panthers, and one house tiger. Max is a cancer survivor currently in remission from stage four lymphoma. In his spare time, he enjoys domesticated husband duties like cleaning and buying groceries, going to the gym, and reading. 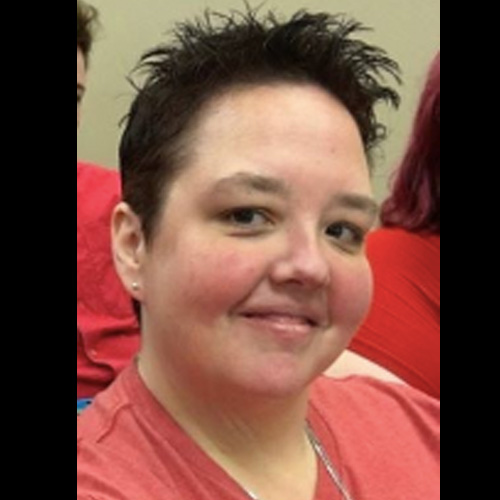 Beth is a pansexual mother of a queer teenager and polyamorous partner of two, a cisgender female partner and a transgender male partner. Her pronouns are she/her/hers. She founded AllyCATS to give and receive support as the partner of a trans individual. She enjoys cooking for her family, taking care of their multitude of four-legged critters, and board games. 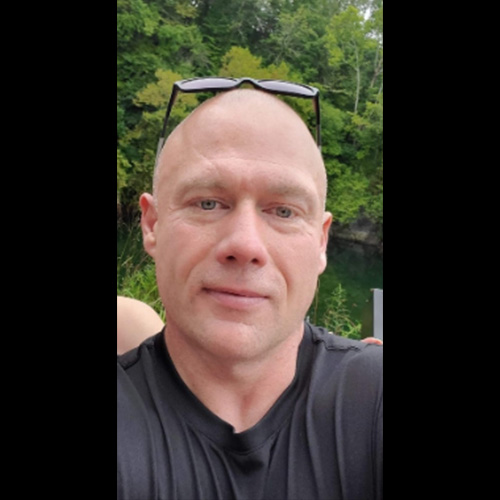 Paul is a vocational evaluator for an agency providing vocational services for individuals with disabilities. Over a 25-year career, Paul has worked as a wellness coordinator, self-sufficiency coordinator, independent living skills coordinator, case manager, crisis counselor and personal trainer. Paul has collaborated with other professionals in developing and piloting human service related programming from the “ground up”. Paul has a Bachelor’s degree in psychology and a Master’s degree in rehabilitation counseling. Married for 21 years, with 2 teenage daughters, a Mastiff and kitten, Paul spends the majority of his free time hiking, biking, kayaking, listening to audiobooks and weight training. Paul is passionate about helping everyone live their best life, free from judgement or prejudice. 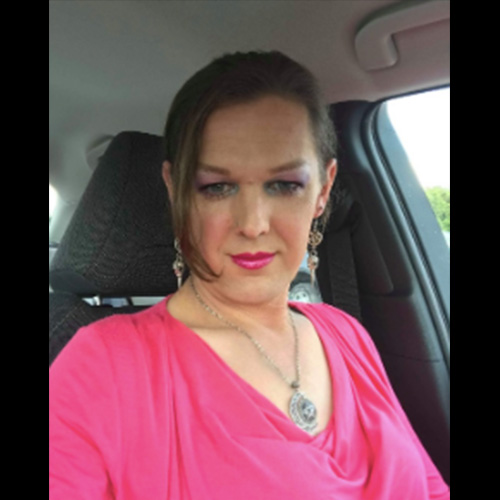 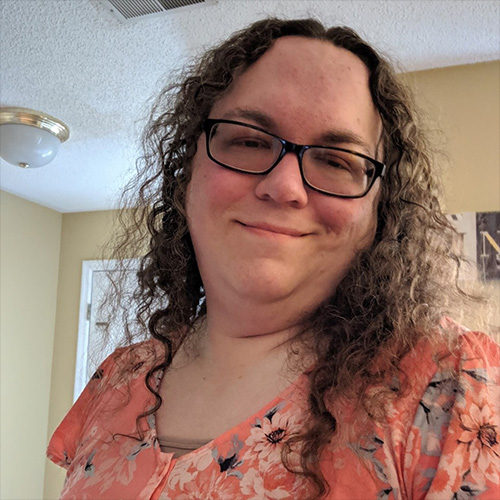 Jamie is a Senor Software Engineer with a national company and a small business owner. She began participating openly in the trans community in 2016 bringing her technical knowledge and experience to help. Since then her activism efforts have been increasing through joining the Tri-Cities Transgender board and the TriPride Planning Committee. She also wants to help improve the visibility of trans people in professional careers. 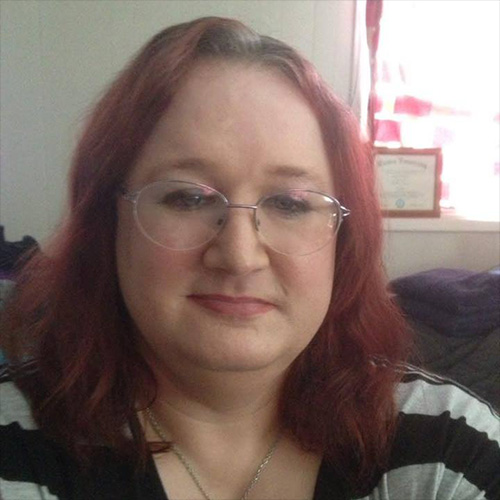 Aislinn is an Army Veteran and parent of 2. She has been on her journey for over a decade and having moved to Johnson City in 2015 she has become active in the local Queer community. Serving on the board of both Tri-Cities Transgender and TriPride, she strives to make inclusion for trans individuals a non-issue. 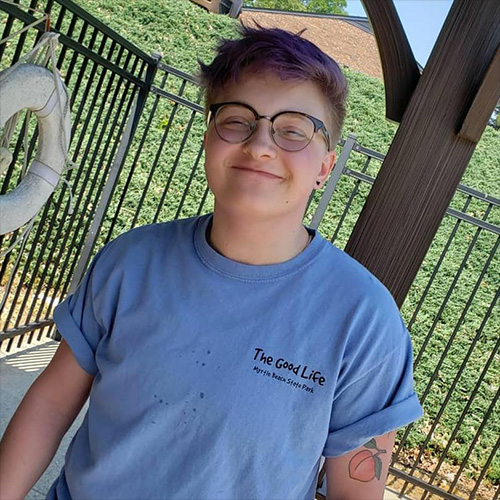 Max L. identifies as a trans masculine man, uses he/him pronouns, and is very excited to have recently joined the TCT Board. He is a die hard Disney fan and animal lover. When not at work or volunteering, max enjoys going on adventures with his fiancé and dog, playing video games, or watching any Disney movie. 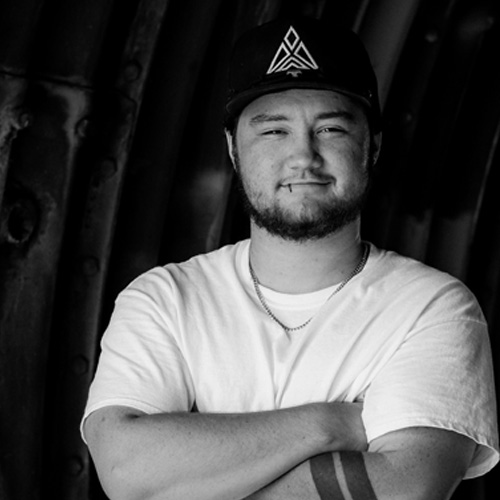 Aaron Capener is a business owner that focuses on social media marketing, videography, and website design. He focuses his skills on helping LGBT+ businesses owners optimize their online presence. In his free time, he enjoys tracking his transition on his YouTube channel and spending time with his family and two German Shepherds.

Hey folks! I’m Max, the founder of TCATS. We got our start in the summer of 2015, about six months after I came out to friends and family as a binary transgender man. I came to a point where I realized that although I had support from my cis allies, there were things that I felt more comfortable discussing with other trans folks. The importance of community became very clear to me very quickly. I searched my Facebook friends list for trans friends I could reach out to and began to wonder if any of them ever felt the need for community like I did. I became acquainted with a few other local trans folks who were passionate about bringing together our local trans community and TCATS, the Tri-Cities Area Transgender Support group was founded. In conjunction, my partner, Beth, also founded AllyCATS, a group similar to TCATS but created for the families and friends of trans folks to also find support while their loved ones become, and they transition. Tri-Cities Transgender was created as the parent organization of the Facebook based support groups to aid us in expanding our reach throughout the region. Our logo was created and donated by the fabulous Kristin Cramer, one of our founding
members. 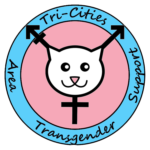 Take A Look Around!